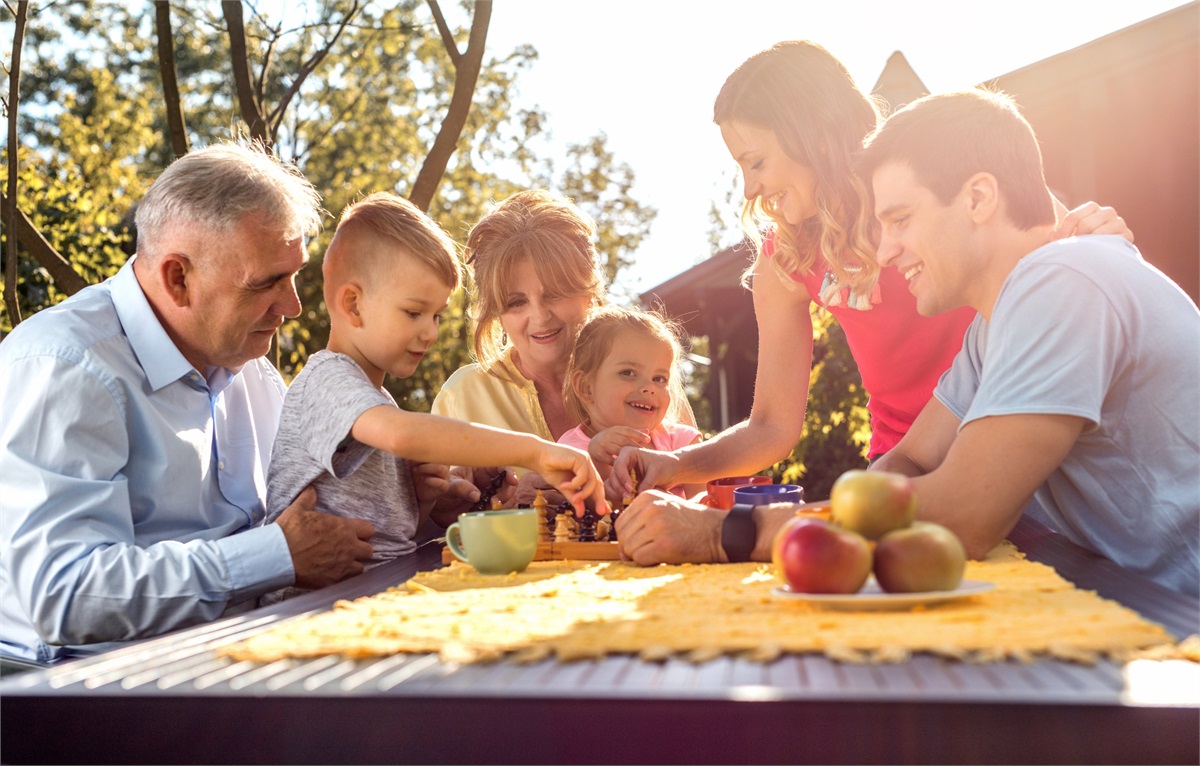 Did you know May 29 (5/29) is recognized as National 529 College Savings Plan Day? This month we'll be looking at how 529 Plans may help you save for college.

For many families, a college education is a significant financial burden that is increasingly hard to meet with savings, current income, and a manageable amount of loans. For some, the ace in the hole might be grandparents, whose added funds can help bridge the gap. If you're a grandparent who would like to help fund your grandchild's college education, here are some strategies.

A 529 college savings plan is one of the best vehicles for multigenerational college funding. 529 plans are offered by states and managed by financial institutions. Grandparents can open a 529 account on their own — either with their own state's plan or another state's plan — and name their grandchild as beneficiary (one grandchild per account), or they can contribute to an existing 529 account that has already been established for that grandchild (for example, by a parent).

Once a 529 account is open, grandparents can contribute as much or as little as they want, subject to the individual plan's lifetime limits, which are typically $300,000 and up. Grandparents can set up automatic monthly contributions or they can gift a larger lump sum — a scenario where 529 plans really shine.

Contributions to a 529 plan accumulate tax deferred (which means no taxes are due on any earnings made along the way), and earnings are completely tax-free at the federal level (and typically at the state level) if account funds are used to pay the beneficiary's qualified education expenses. (However, the earnings portion of any withdrawal used for a non-education purpose is subject to income tax and a 10% penalty.)

Under rules unique to 529 plans, individuals can make a lump-sum gift of up to $70,000 ($140,000 for joint gifts by a married couple) and avoid federal gift tax by making a special election on their tax return to treat the gift as if it were made in equal installments over a five-year period. After five years, another lump-sum gift can be made using the same technique. This strategy offers two advantages: The money is considered removed from the grandparents' estate (unless a grandparent were to die during the five-year period, in which case a portion of the gift would be recaptured), but grandparents still retain control over their contribution and can withdraw part or all of it for an unexpected financial need (the earnings portion of such a withdrawal would be subject to income tax and a 10% penalty, though).

What happens at college time if a grandchild gets a scholarship? Grandparents can seamlessly change the beneficiary of the 529 account to another grandchild, or they can make a penalty-free withdrawal from the account up to the amount of the scholarship (though they would still owe income tax on the earnings portion of this withdrawal).

Another option for grandparents is to make an outright gift of cash or securities to their grandchild or his or her parent. To help reduce any potential gift tax implications, grandparents should keep their gift under the annual federal gift tax exclusion amount — $14,000 for individual gifts or $28,000 for joint gifts. Otherwise, a larger gift may be subject to federal gift tax and, for a gift made to a grandchild, federal generation-skipping transfer tax, which is a tax on gifts made to a person who is more than one generation below you.

Pay tuition directly to the college

For grandparents who are considering making an outright cash gift, another option is to bypass grandchildren and pay the college directly. Under federal law, tuition payments made directly to a college aren't considered taxable gifts, no matter how large the payment. This rule is beneficial considering that tuition at many private colleges is now over $40,000 per year. Only tuition qualifies for this federal gift tax exclusion; room and board aren't eligible.

Aside from the benefit of being able to make larger tax-free gifts, paying tuition directly to the college ensures that your money will be used for education purposes. However, a direct tuition payment might prompt a college to reduce any potential grant award in your grandchild's financial aid package, so make sure to ask the college about the financial aid impact of your gift.