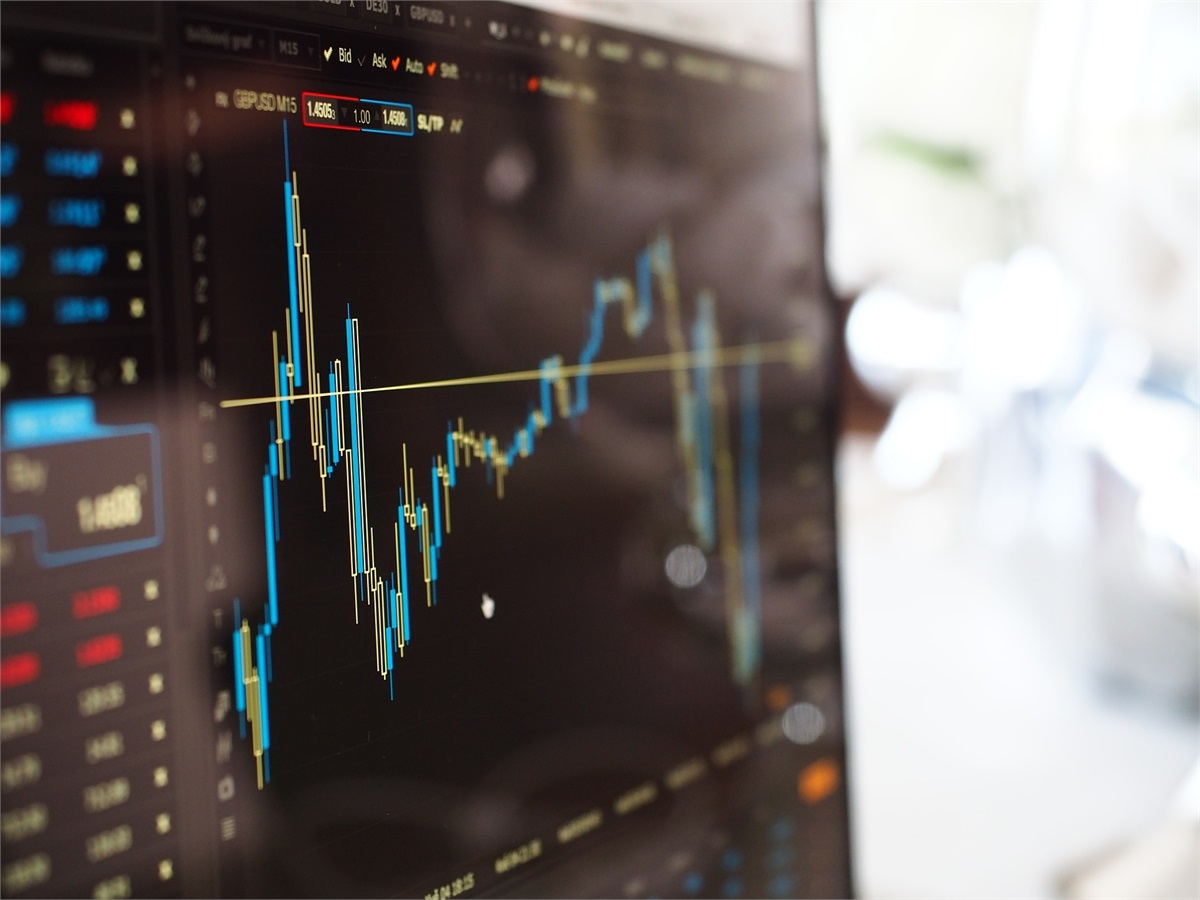 Trade tensions have interrupted an unusually calm year in U.S. stocks. In May, the S&P 500 Index fell from an April 30 record high as the United States and China failed to reach a trade deal and escalated tariff tensions. The United States also proposed new tariffs on Mexico, further complicating the outlook for trade. The turnaround in trade talks has surprised investors and rattled global financial markets.

While a resurgence in trade tensions is unnerving, investors should pause and consider the fundamental implications of increasing tariff rates. Higher tariffs and other retaliatory measures could potentially weigh on economic activity and inflation, but the escalation is not expected to derail this expansion. In the worst-case trade scenario, gross domestic product (GDP) growth could be closer to 2% this year. While slower, that pace of growth is largely consistent with the average pace over the last decade.

There has been a lot of fear-based decision-making in markets. Some nervousness is understandable, but current concerns on tariff impacts look overblown. Most likely there may be more bouts of volatility ahead as President Trump and China President Xi pursue a new path to compromise. In the end, look for a deal that should help support continued growth in the United States and global economies.

Some stock market weakness after such a strong start to the year was to be expected. While it’s felt like a turbulent month, the S&P 500’s decline has been relatively modest compared to previous experiences.

The U.S. economy continues to grow at a solid pace, and job creation is steady. Wages are rising at a healthy rate, and some benefits of tax reform and fiscal spending are still supporting demand. Earnings growth also has been better than feared, and S&P 500 companies have the potential to exceed low profit expectations the rest of this year. Ultimately, earnings growth and solid fundamentals could drive the S&P 500 to new highs later in 2019.

It’s important to remember that stocks’ rally is still intact, and pullbacks like the most recent one are normal events over the long term. While near-term volatility can be uncomfortable, it has helped curb excesses in the markets and sustain healthy sentiment, allowing for what is now the longest bull market on record. Volatility may also provide opportunities for suitable investors to rebalance, diversify portfolios toward targeted allocations, or add to equity positions.

If you have any questions, please feel free to contact our office.